With a population of over 16 million people (2014 estimate), Guatemala is the most populated of the Central American nations despite not being the largest one.

Tourism is very important for the Guatemalan economy and the country receives approximately 2 million tourists each year. In recent years, cruise ships stopping in Guatemalan seaports have helped boost this number.

Many tourists come to explore Maya archaeological sites, such as Tikal, Quiriguá and Iximche. Tourists interested in history are also inclined to visit the colonial city of Antigua Guatemala, a UNESCO World Heritage Site famous for its well-preserved Spanish Baroque-influenced architecture.

For eco-tourists, Guatemala is home to plenty of national parks and other protected areas, including the famous Maya Biosphere Reserve in Petén.

In 2016, an average of 101 murders were reported per week in Guatemala. In a vast majority of the cases, the victims were not foreigners. Still, the sheer amount of murders and murder attempts increases the risk of tourists becoming casualties in the crossfire. There has also been a lot of violent crimes reported where foreigners have been the intended targets, including assault, armed robbery, carjacking, rape and kidnapping.

The zones 10, 14 and 15 used to be considered safe zones in Guatemala City but this is no longer the case.

Guatemala is a mountainous country, with the southern coastal area and the northern lowlands of Petén being two notable exceptions. Guatemala has 14 recognized ecoregions and is home to various environments such as deserts, hilly valleys, dry highland peaks, wetlands, lakes, swamps and over a hundred rivers. 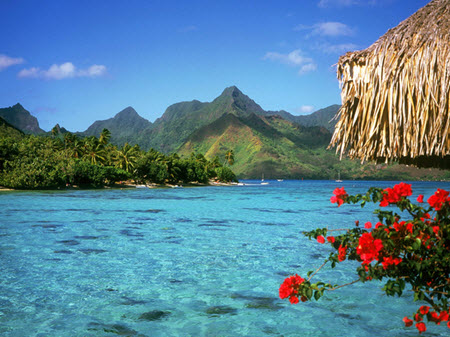 A majority of Guatemala’s well-known cities are found in the highlands or in the Pacific region. This includes Guatemala City and Antigua Guatemala – both located in the central highlands.

The climate is hot and humid in the lowlands of the Pacific region and in Petén. The highlands enjoy a more temperate climate. At high elevations in the Chuchmatanes range, the temperature sometimes drops down to freezing cold. The easternmost departments of Guatemala are characterized by a hot and dry climate.

Guatemala is vulnerable to hurricanes. In 2005, Hurricane Stan killed over 1,500 people in Guatemala; most of them died due to flooding and landslides rather than direct wind damage.